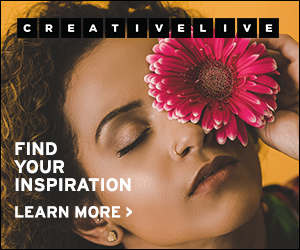 Garam masala is the most popular Indian seasoning that will bring an incredible flavor to any dish. This spice blend can be made in just few minutes.
There is no one recipe for Garam Masala. The composition of garam masala differs regionally, with many recipes across the Indian subcontinent according to regional and personal taste, and none is considered more authentic than others. Most common ingredients of all the garam masala blends are cinnamon, cloves, cardamom, nutmeg, and black pepper though.

The component of the blend are first roasted until they become aromatic releasing their essential oils and then ground together. According to the other method, the spices are not roasted or “cooked” but they are sun-dried to make them more dry and the ground. It makes the blend lightly more crisp.

Garam masala is deeper in color, sweeter in taste and spicier, compared to typical yellow curry powder - a result of the addition of cinnamon, nutmeg, cardamom, cloves and dried chilies.

How to make Garam Masala:

The ground blend will be reddish brown and the aroma will be sweet and complex very different form that of the pre-toasted and post-toasted whole spices.